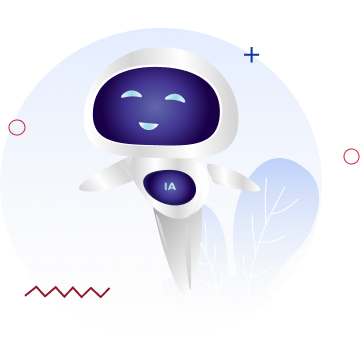 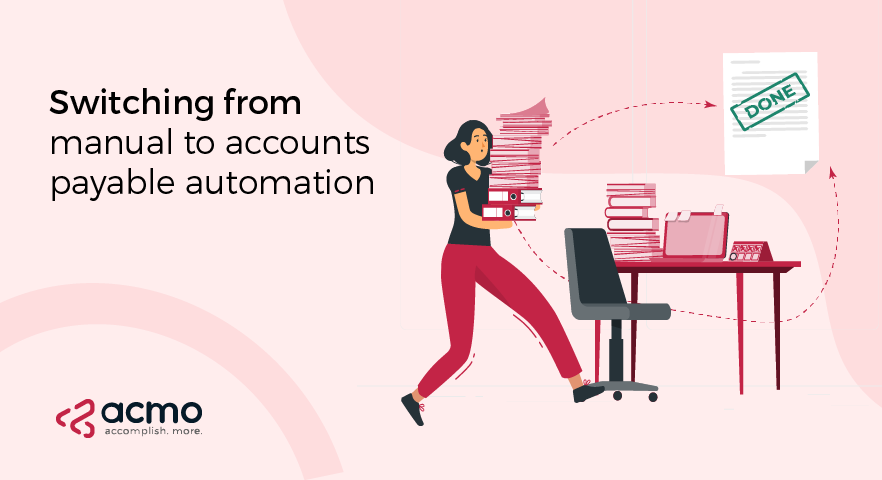 If you are researching Accounts Payable Automation, then you have probably heard the claim that it can reduce the cost involved in paying invoices by 80%. What exactly does that mean?... 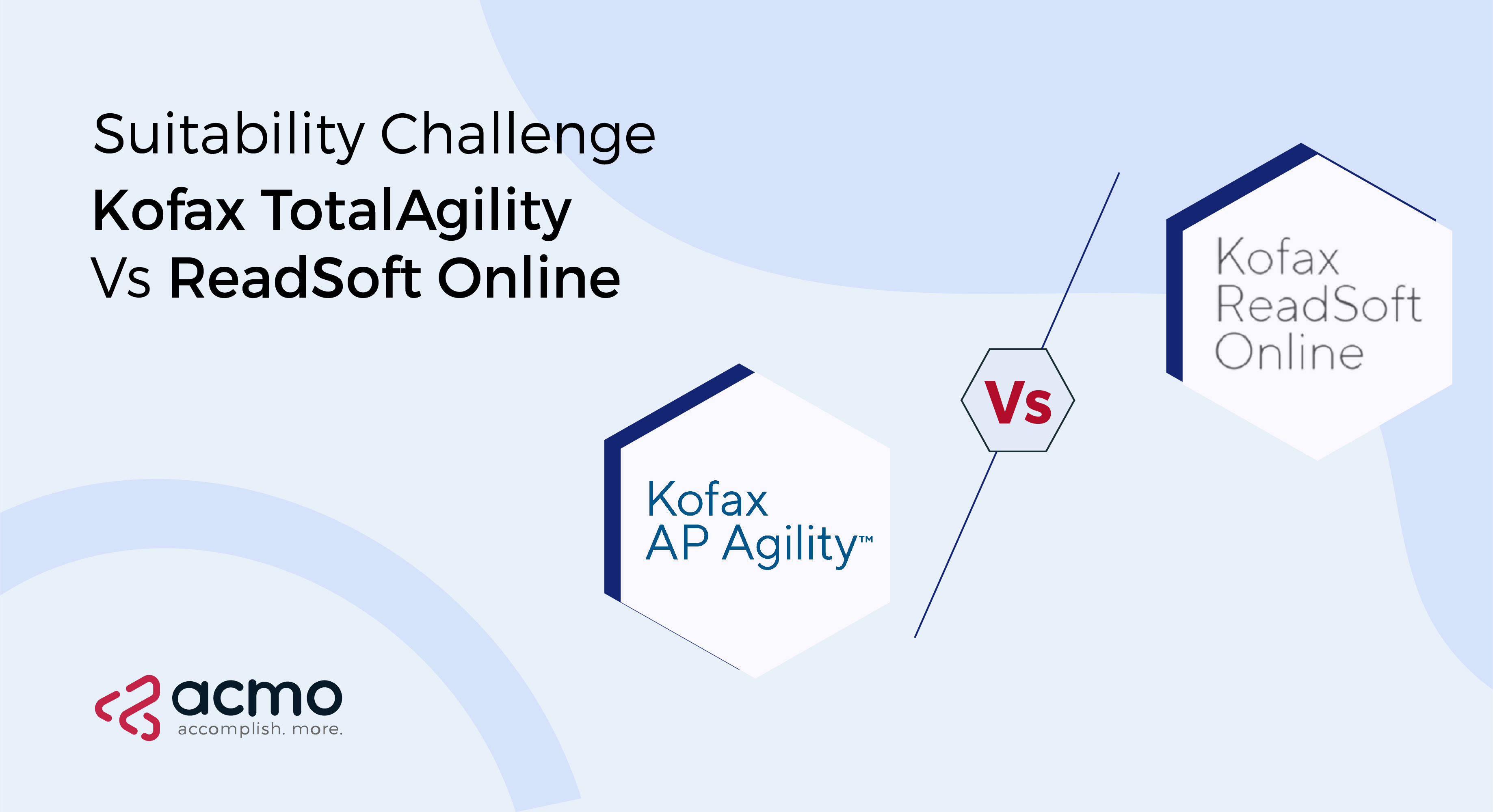 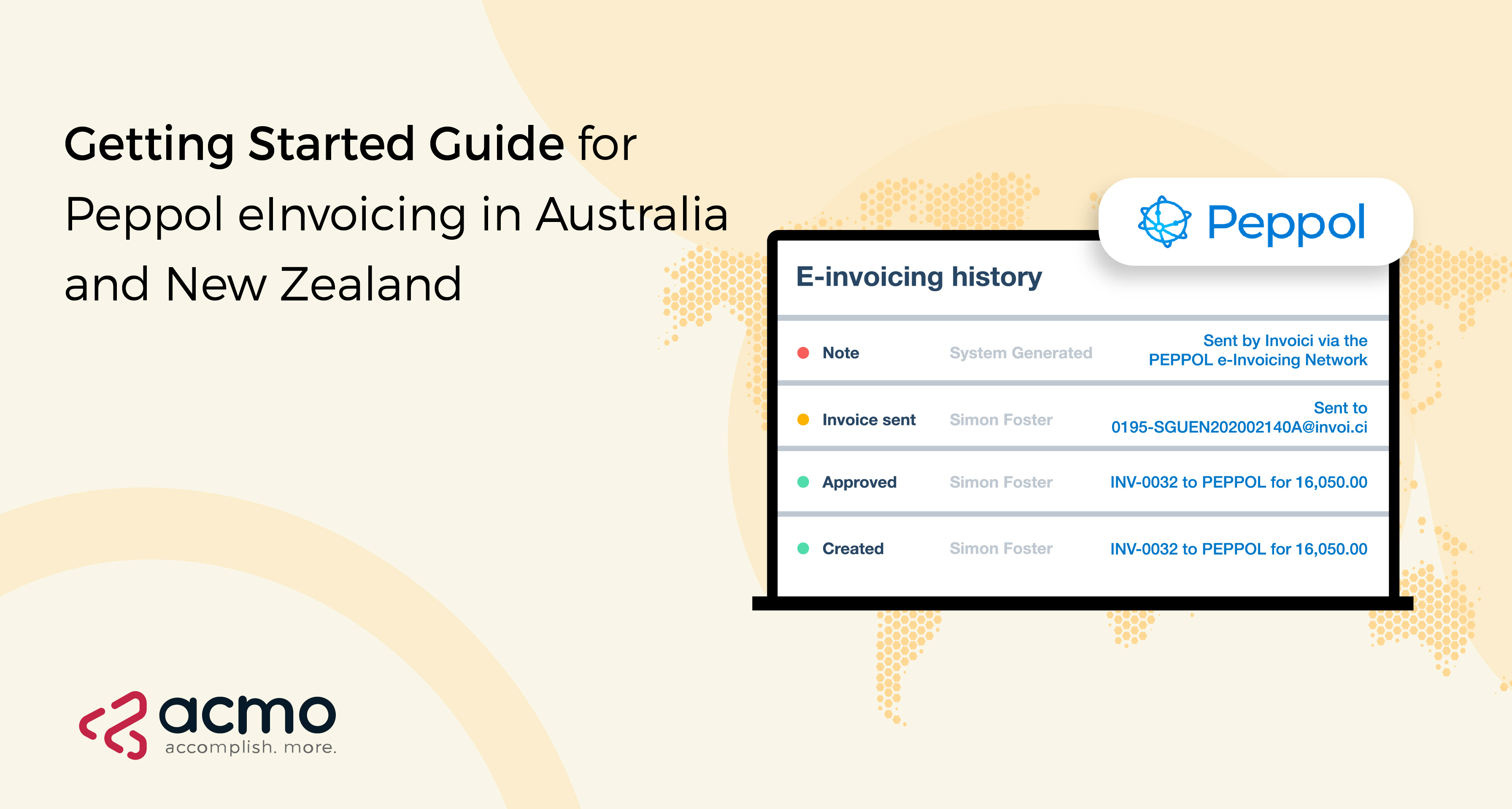 Don't get what eInvoicing on the Peppol network is all about? Don't worry, neither did I! Kris Elliott from Storecove explains it all, including what you can do now to get prepared.